The Championship rounds will feature VIP guest appearances from Her Royal Highness Princess Takamado, Japan’s Ambassador to the United States Tomita Koji, and a few surprises. Viewers have a chance to win prizes by answering quiz questions between championship rounds. 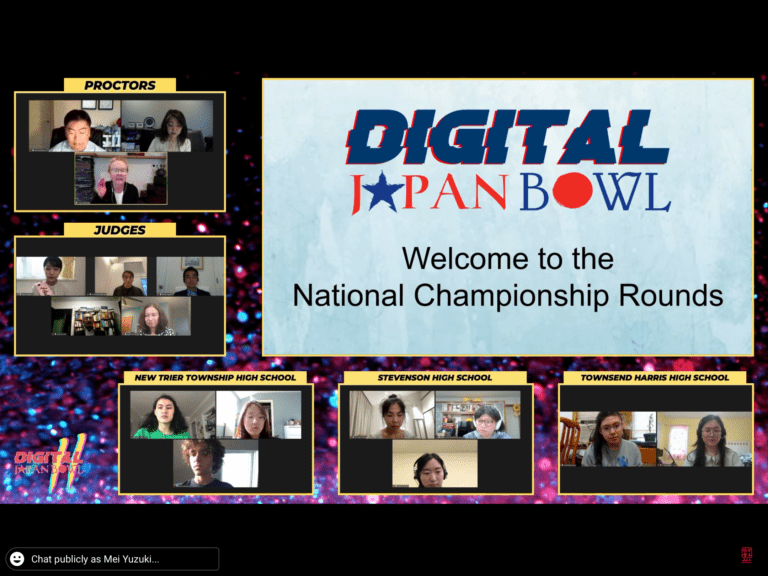 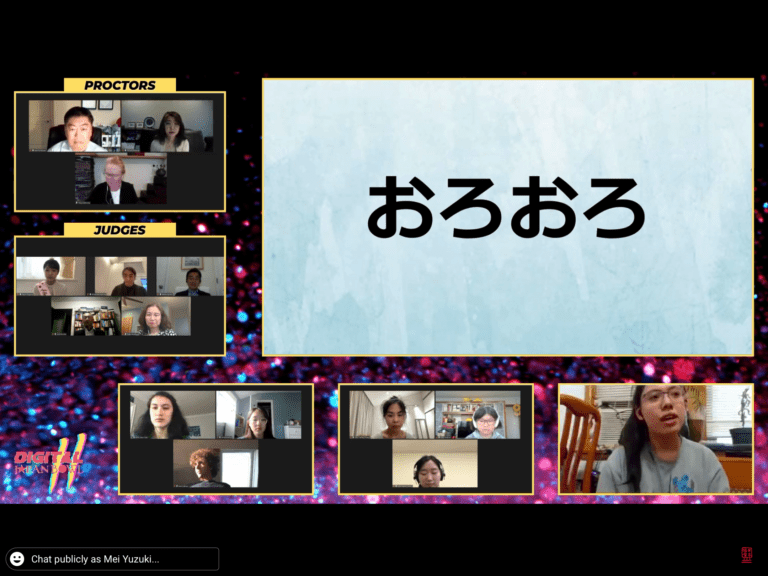 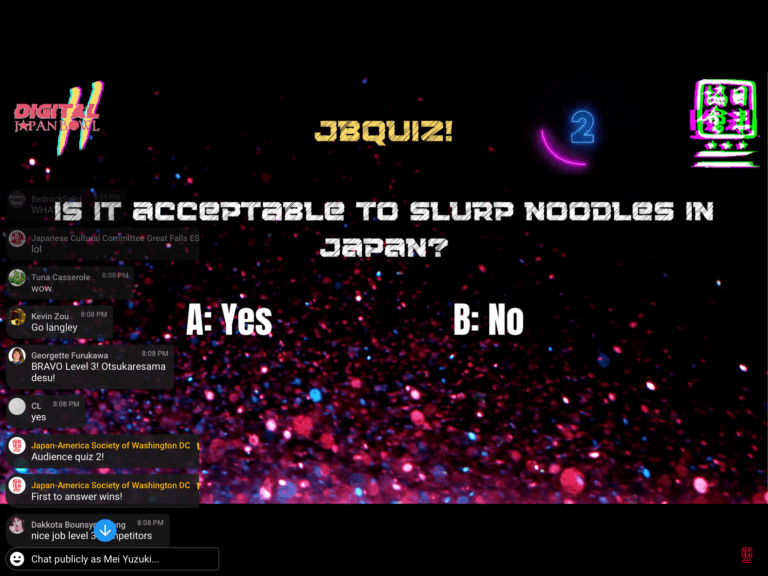 Check out our other events

What Makes a Good Karaoke Song?