CELEBRATE THE SEASON OF THE BLOSSOMS

One of DC’s largest spectator events, the National Cherry Blossom Festival Parade presented by Events DC, was back in-person in 2022! The energy-filled Parade ran for 10 blocks along iconic Constitution Avenue Northwest. Grand colorful helium balloons, elaborate floats, marching bands from across the country, celebrity entertainers, and performers burst down the Parade route in a spectacle of music and showmanship seen only once a year during the Festival!

If you missed the celebration in-person, you can watch the broadcast of the Parade on ABC7 anchored by Azubuike “Ike” Ejiochi of Good Morning America as well as Alison Starling and Robert Burton from local 7News. 7News reporter Eileen Whelan and TV personality Carson Kressley provided commentary from the street.

Scroll on for featured performances and the full syndication schedule! Not in your area? You can watch the 2-hour broadcast right here from our YouTube channel. 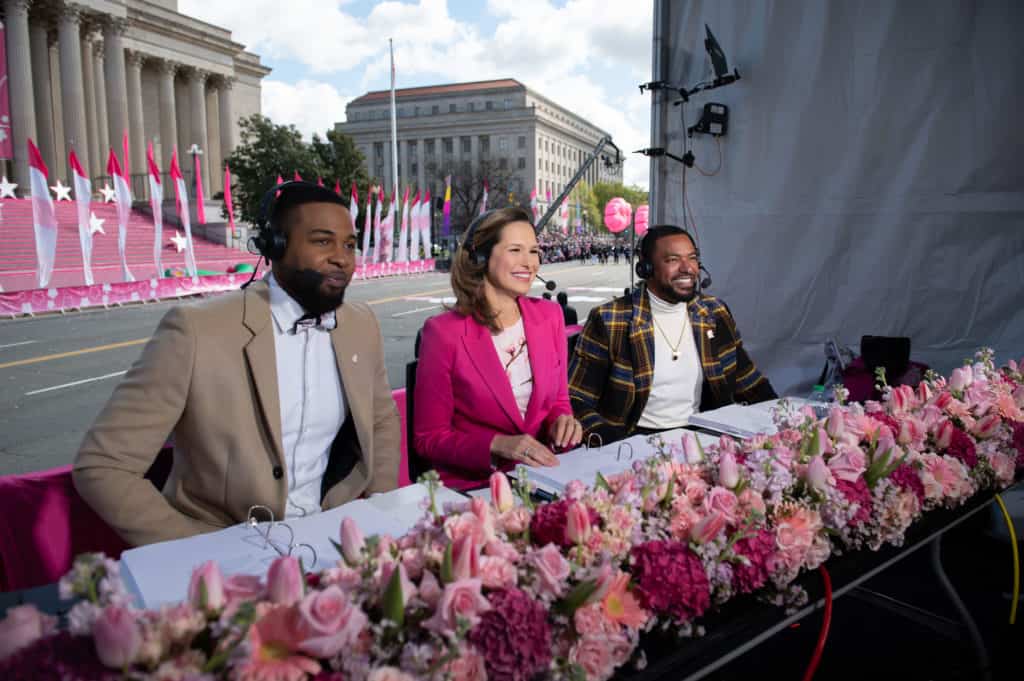 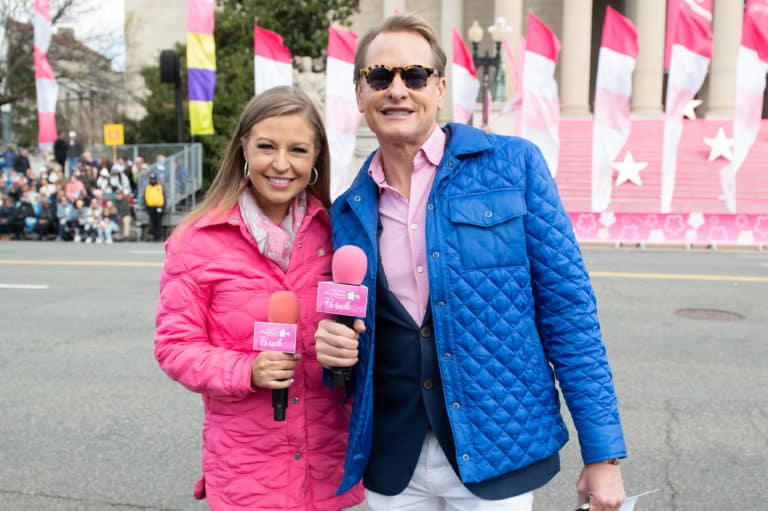 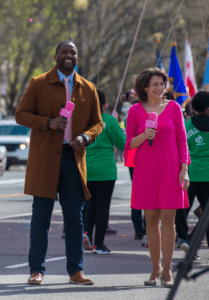 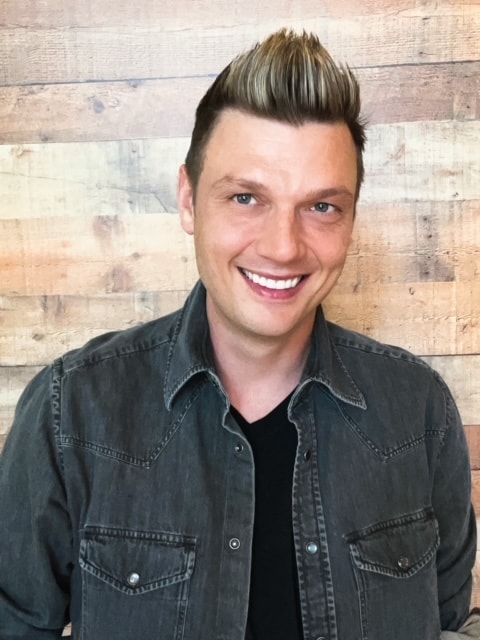 WATCH The FULL BROADCAST OF 2022 PARADE until June 30 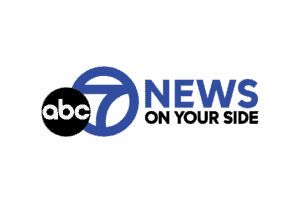 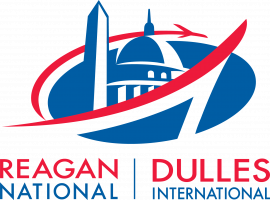